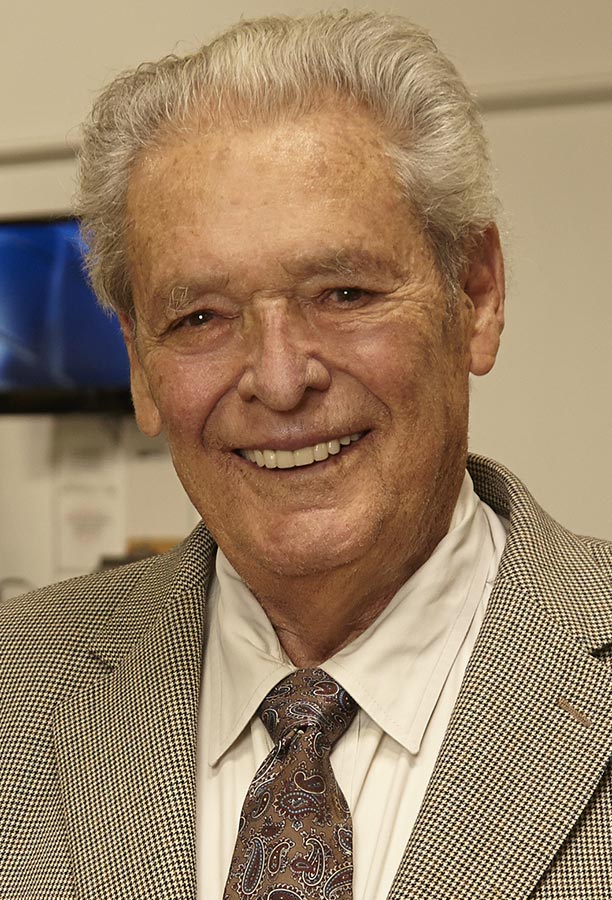 Mac McQueen received his Bachelor’s degree in Mechanical Engineering from the University of California, Los Angeles (UCLA).  His early career was spent as a design engineer in the aerospace industry.  It was then that he met Bob Deane who was working as an instrument sales representative. Together they founded Fluid Components International in 1964 located in Canoga Park, CA.

McQueen holds over 19 US and international patents involving flow applications.  In the 1970’s FCI developed an air-to-gas flowmeter based on thermal dispersion technology and their thermal flowmeters were quickly accepted based on their accuracy and repeatability in demanding process industries.  The company started a nuclear division in 1978 to deliver level, flow and temperature measurement to the nuclear power industry. To accommodate an expanding international customer base, the company opened a European sales and service center in Europe in 1993, followed by establishing FCI China in 2010, and most recently opened a subsidiary in Saudi Arabi in 2016. FCI has received the Control Global magazine Reader’s Choice award for thermal flowmeters and flow switches for the past 25 consecutive years.

Mac retired from FCI in 1995 but continues as an active consultant in research and development and has served as FCI Chairman Emeritus since 2000.

Always an active philanthropist, he supported the YMCA and Boys and Girls Club.  He was named Man of the Year by the San Marcos, California Chamber of Commerce and created a 15-acre park behind the FCI plant for community events.  In 2014 he established the Malcolm Murdoch McQueen Scholarship Fund for students pursuing a career in instrument engineering.

MCAA inducted Malcom McQueen into its second Hall of Fame class in April 2017 in Atlanta, GA.