The measurement, control and automation industry lost a bright star in October 2017 with the passing of this industrial giant.  Dick Morley’s inventions changed our world.  His wit, charm and genius–which touched so many of us–changed our lives. 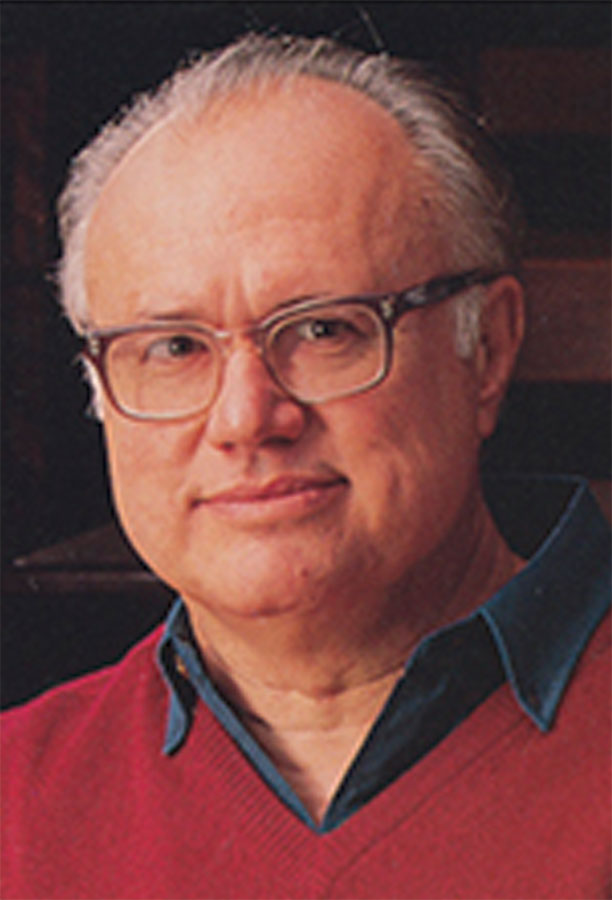 “Father” of the Programmable Logic Controller

Born in Clinton, MA, Dick Morley spent his early years on a working farm in Massachusetts and his later years working out of a barn in New Hampshire where he rode a Harley, drove a ’55 Chevy Impala and, with his wife, raised over 40 foster children. The Barn was a global consulting firm specializing in manufacturing and process controls, especially those at or beyond the leading edge of manufacturing and computer systems.

Mr. Morley studied physics at MIT. He quit his engineering job in 1964 so he could go skiing on weekdays when the slopes were less crowded. Later that year, he and some colleagues created a technology company called Bedford Associates which later became Modicon (named for the Modular Digital Controller)–ultimately the Programmable Logic Controller. Dick Morley is considered the father of the PLC because of his involvement with the production of the first such for General Motors in 1968. The Modicon brand of PLC is now owned by Schneider Electric. The PLC has been recognized as a significant advancement in the practice of automation an as an important influence in all manufacturing industries.

Morley is author or co-author of a variety of future-looking books and articles. His innovations have influenced the fields of computer design, artificial intelligence, automation and technology trend forecasting.