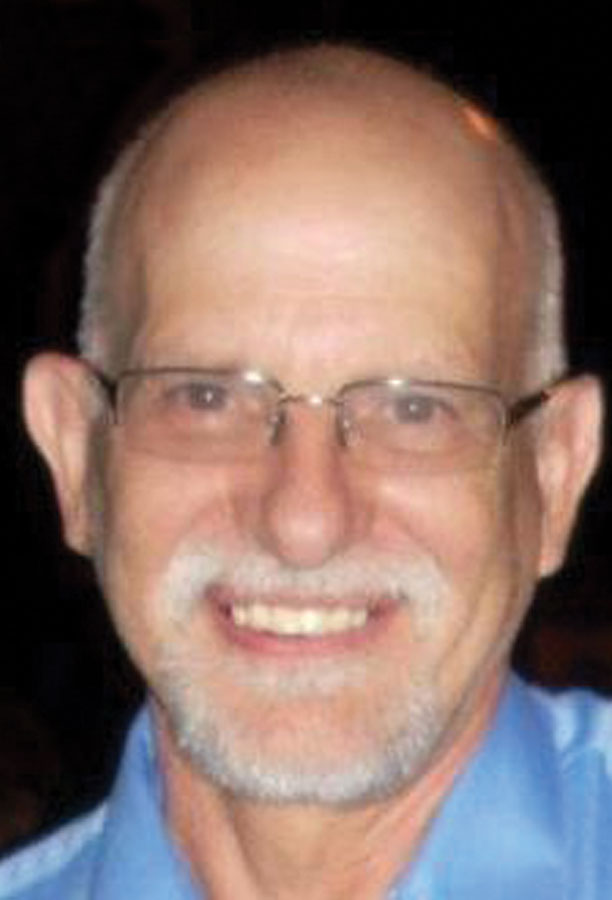 Wade Mattar has been involved in flow measurement research and development as well as application for more than 40 years.  He was educated at Boston University (BS in Aeronautics) and at Northeastern University (MS in Mechanics).  His entire career has been at the Foxboro Company beginning in 1975.  He is now the Flow Marketing Manager at Schneider Electric | Foxboro.

Wade is the holder of numerous patents, including the Multiphase Coriolis Flowmeter and the Pulsing Pressure Densitometer.  He has contributed many articles and technical papers on topics of measurement processes, calibration techniques and control processes.  He has lectured and is featured in a number of YouTube videos.  He is a private sector member of the National Conference of Weights and Measures and is a contributor to the Measurement, Instrumentation and Sensors Handbook.

In 2003, Mr. Mattar received a Certificate of Acclamation from the American Society of Mechanical Engineers (ASME) for his work on the measurement of fluid flow in closed conduits.

MCAA inducted Wade Mattar into its first Hall of Fame class in April 2016 in Nashville, TN.